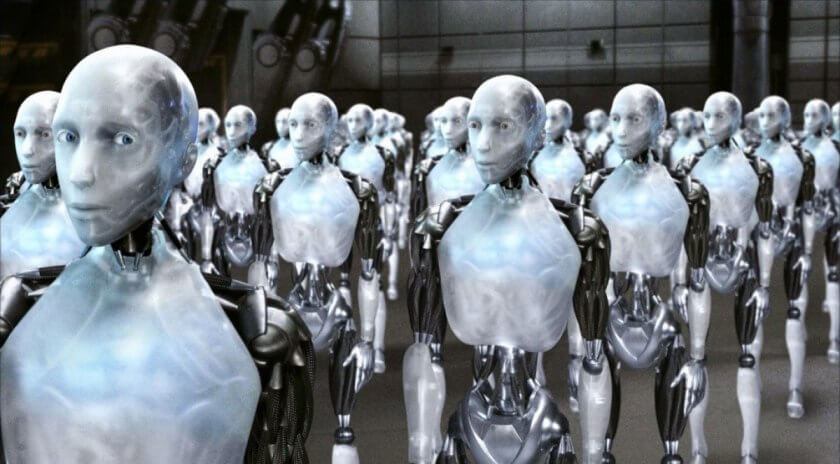 A bot has beaten humans yet again!

At the rate that bots are progressing, should humans be worried?

Andy, the digital concierge for Andaz Singapore, has been awarded Hyatt International’s “CEO’s Award For Innovation” this year. The “CEO’s Award For Innovation” is awarded annually to a hotel under Hyatt’s global umbrella that has fostered innovation and positively evolved the guest experience. Since the award‘s inception in 2013, winners had included internally renowned hotels such as Grand Hyatt Sao Paolo and Hyatt Regency O’Hare. This is the first time that a hotel in Singapore has clinched this prestigious global award.

In all fairness to the humans, the award is a culmination of months of hard work ideating, refining and implementing by the various departments (of humans!) in Andaz Singapore. By working closely with Vouch, the Andaz team successfully equipped Andy to address guests’ requests efficiently, and to build rapport with them. This allows the humans in Andaz to focus on improving the personal touch to create memorable experiences for guests, and on more creative work – areas in which Andy and bots cannot replace humans!’

Here’s what Hyatt International’s President & CEO, Mark Hoplamazian, had to say about this year’s winners:

They identified a big, scalable issue and took initiative to identify and employ their own solutions to address it. By taking a test-and-learn approach, it allowed customer feedback to inform new directions to the concept – and it’s a wonderful example of how insight and input from multiple hotel teams can result in unique value to our guests.

To give an idea of how much time Andy frees up for the humans in Andaz on average in one month, make a guess: If you spent all the time saved by Andy driving from Singapore, which city will you reach?

You can drive from Singapore to BANGKOK with the time saved by Andy in one month!

Its clear that bots can be a help to us rather than a threat. In the past, a human concierge helping a guest had to end their interaction once the problem was resolved in order to address other inquiries. Andy now helps to resolve over 90% of basic queries without human intervention, allowing humans to build more meaningful relationships with guests, and better cater to their needs.

Thanks to Andy, humans are now liberated to do what we should be doing – we have become more human because of bots! I suppose we can all agree that a victory for Andy is a victory for humans.

“Thanks to Andy, humans are now liberated to do what we should be doing…”

If you’re interested in helping your business focus more on the things that matter, instead of the routine, low-value but necessary work, get in touch with us now!